If your child or anyone in your household is displaying any of the symptoms of Covid-19, your entire household must self-isolate immediately and the person displaying symptoms should be tested as early as possible, please keep school informed 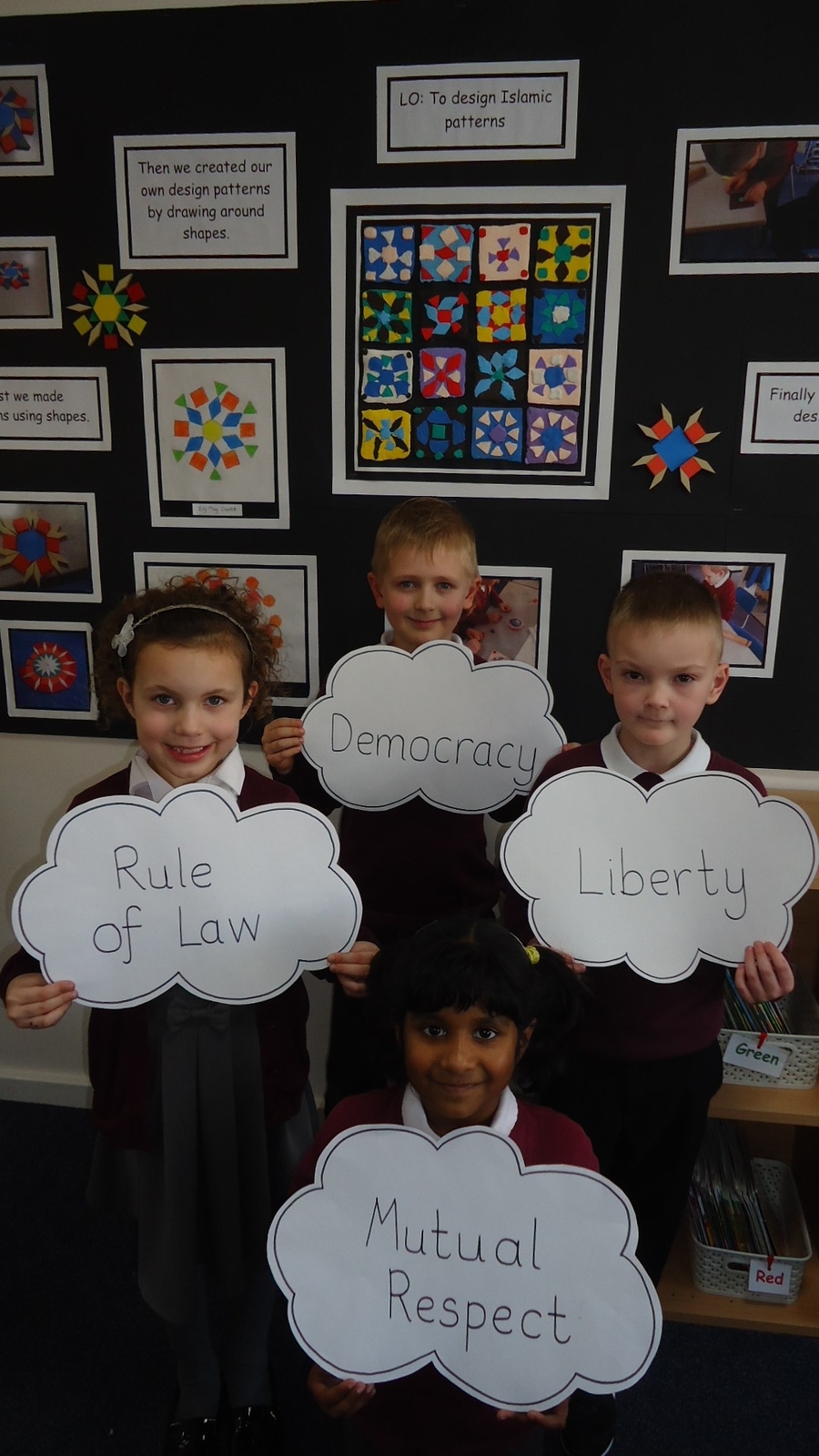 The DfE have recently reinforced the need to create and enforce a clear and rigorous expectation on all schools to promote the Fundamental British Values of democracy, the rule of law, individual liberty and mutual respect and tolerance of those with different faiths and beliefs.

The government set out its definition of British Values in the 2011 Prevent Strategy, and these values have been reiterated by the Prime Minister.

Through our provision of SMSCD and Religious Education we promote the Fundamental British Values and this demonstrates how we meet the requirements for section 78 of the Education Act 2002.

Through the provision of SMSCD and Religious Education we:

Democracy is richly embedded within our school. Children, parents and staff have many opportunities for their voices to be heard. Democracy is central to how our school operates.

As part of the election of school councillors for the following committees:

Our children learn about Democracy. The election of the School Council members reflects our British electoral system and demonstrates democracy in action. Each school councillor delivers a speech to the class, class members consider characteristics important for an elected representative, members of the class then vote for whom they believe will deliver on the pledges using a ballot box.   Each council is made up of two representatives from each year group.  School councillors meet regularly, to discuss ideas put forward by their classes and how they can help to further improve their school.

Another example of ‘pupil voice’ is nominating the charities that will be supported over the academic year.

The principle of democracy is explored in the curriculum. The school behaviour and rewards policy involves rewards which pupils have discussed.

Children are encouraged to take ownership of not only their school but also of their own learning and progress. This encourages a sense of personal and social responsibility and is demonstrated on a daily basis by our children. 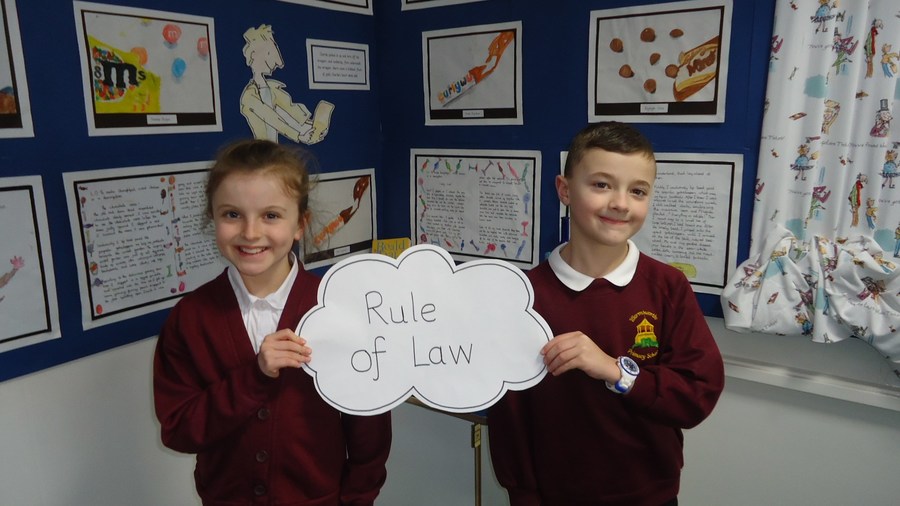 Children are taught from an early age the value and the reason behind rules and laws and therefore have the ability to recognise the difference between right and wrong, and to apply this understanding in their own lives and, in so doing, respect the civil and criminal law of England. As part of our calendar of events children receive visits from authorities; such as:

which helps reinforce this message; 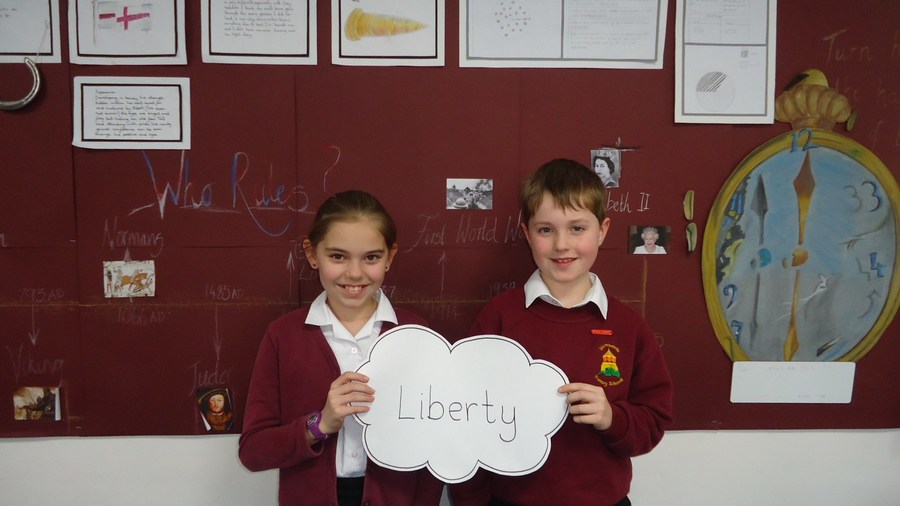 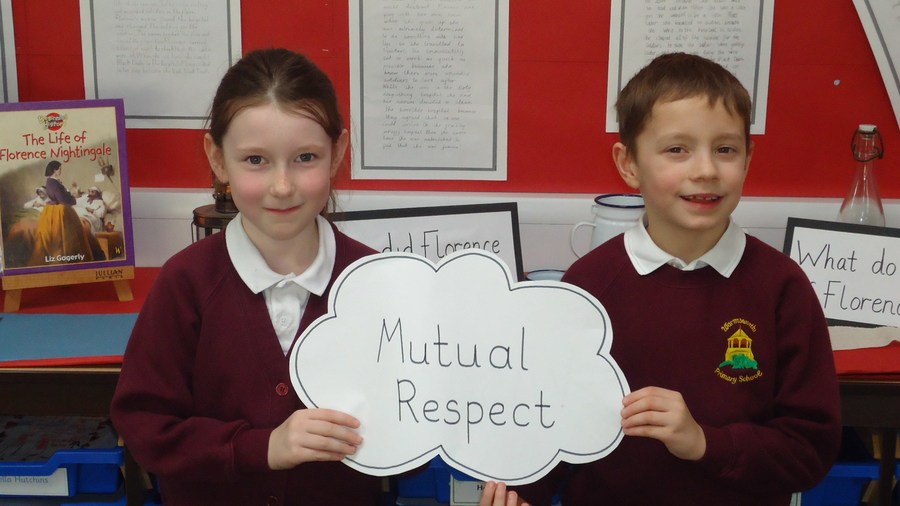 Mutual respect is a core value at Warmsworth Primary School. Children learn that their behaviours have an effect on their own rights and those of others. All members of the school community treat each other with respect.

Our school does not have great cultural diversity. However, we recognise our role in promoting and celebrating different backgrounds and beliefs. Mutual respect is at the heart of school life.

Our children know and understand that respect is shown to everyone, whatever differences we may have. Children learn that their behaviour choices have an effect on their own rights and those of others.

Through SMSCD and Religious Education lessons, our children learn about different religions that exist within British society and they compare the similarities and differences between them. Christianity, Judaism, Islam and Sikhism are all covered across the Foundation Stage, Key Stage 1 and 2. Children are aware that all these religions are practised in Britain and they learn about these, upholding respect for the beliefs of each religion.

In addition to intrinsic themes running throughout the ethos of the school, the above topics are also taught within specific units of work.   The Geography curriculum teachers that Britain is an island and that there are similarities and differences between British and that of European countries as well as further abroad. The children research and write about life in other countries as well as their own travel and holiday experiences.

Within History, the children in KS2, learn about life in Ancient civilisation as well as early British History (Stone Age, Romans, Vikings and Saxons). They learn about how these influences of history have shaped their own heritage and that of others.

School assemblies reflect current festivals and national awareness weeks which are taking place across Britain. Remembrance Day is honoured by the whole school in an assembly; children respect and recognise the loss of lives of those who fought in the war from countries all over the world.

Examples of themed weeks are: